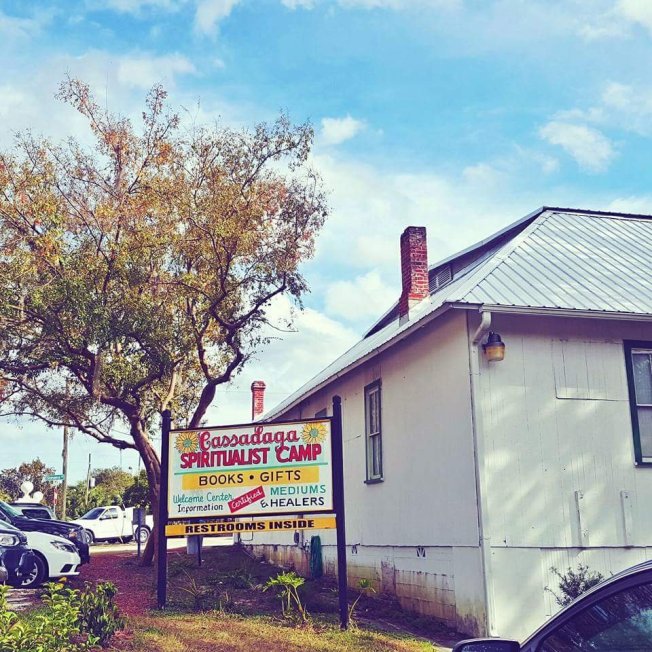 She read us before we walked in.

Her henchman leading you on a trail of an altered path – you were gone,
gone, gone…topic of persuasion influencing your thoughts and next, down I
went.

Her glare searing through me with an intimate awareness; intruding my
memories and claiming witness to the anguish enveloping.

Death shining out from my flesh like a blinking neon sign;
strengthening her hold in the familiarity of the invasion – awarding her an
easy defeat in my uncensored broadcast.

Raven claw-like talons flicking upward in motion as if to physically
grasp my attention.

I fought through the temptation as if swimming through murky water.

Hollow whispers shaped into words willing to be heard: “Don’t give in,
don’t let go! There’s only you swimming down at the bottom of the pool.”

Eyes betrayed as line of sight bonded direct from pupil to pupil.

Time distorted from the present leading us into all of the time that it
wasn’t.

Gazing on in a trance; losing self within her past experiences down,
down, down…ending in images of black flower petals falling dead to bury what
looked to be snakeskin remnants – her shocked expression at my unintentional intrusion.

My body quivering in anticipation of release, the connected trail of
darkness within fortifying before setting me free.

Isolated and detecting first physical responses, swaying side to side
feeling sick in the weakness.

A complete break; both parties pulsating in absence of feeling.
Temporarily numbed of active thought as bodies demanded attention.

I escaped her madness and retreated to the ocean; frantic to throw away
her clinging presence into the moon laden tide.

Finding relief standing in the salty water; I fantasized my flesh melting
off into the sand so as to become an anchor of this World.

Ghostly well wishes blew in from over the waves making me feel at peace;
the rhythmic cadence of churning waters dancing at my feet.

Hoping to balance the weight of the other; advocating I’ve earned the
right to feel complete in myself.

Fighting for belief but claiming all the same.

The hollering caw of birds drowns out any disbelief

Rooted in memory, dedicated in determination of control

Here – underneath the canopy hovering lime green above

Time devolves in consequence of its defeat

There is nothing now so only now are we present

Eruption roars out and lands in chest

Pulsatingly startles self into something tangible again

Veiling haze stretches in pursuit of a full embrace

Trapped in reality, not here – far from a natural state

I am grateful for trees ❤